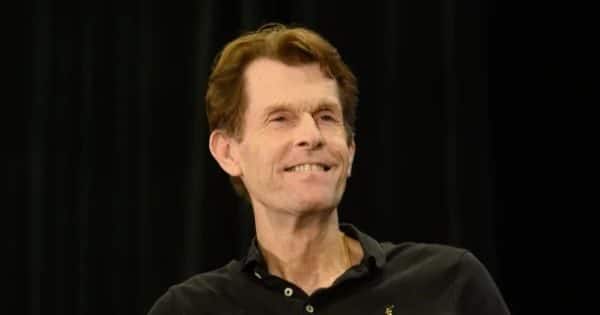 Kevin Conroy Death: Hollywood actor Kevin Conroy has died at the age of 66. Kevin Conroy is best known for his voice in the popular series ‘Batman: The Animated Series’.

kevin conroy It is being told in the media reports that he was suffering from cancer. He was battling it for a long time and finally he passed away. After the death of Kevin Conroy, all Hollywood stars are paying tribute to him and sharing things related to him. After the death of Kevin Conroy, Warner Bros. and the author of the series ‘Batman: The Animated Series’ Paul Diney have paid tribute to him. Kevin Conroy’s co-star Mark Hamill recalled him, saying, ‘He was a perfectionist. He was one of my favorite people on this planet. I loved him like a brother. He took great care of his close ones. His decency was visible in his work. Whenever I used to talk to him or meet him, I used to get filled with enthusiasm.